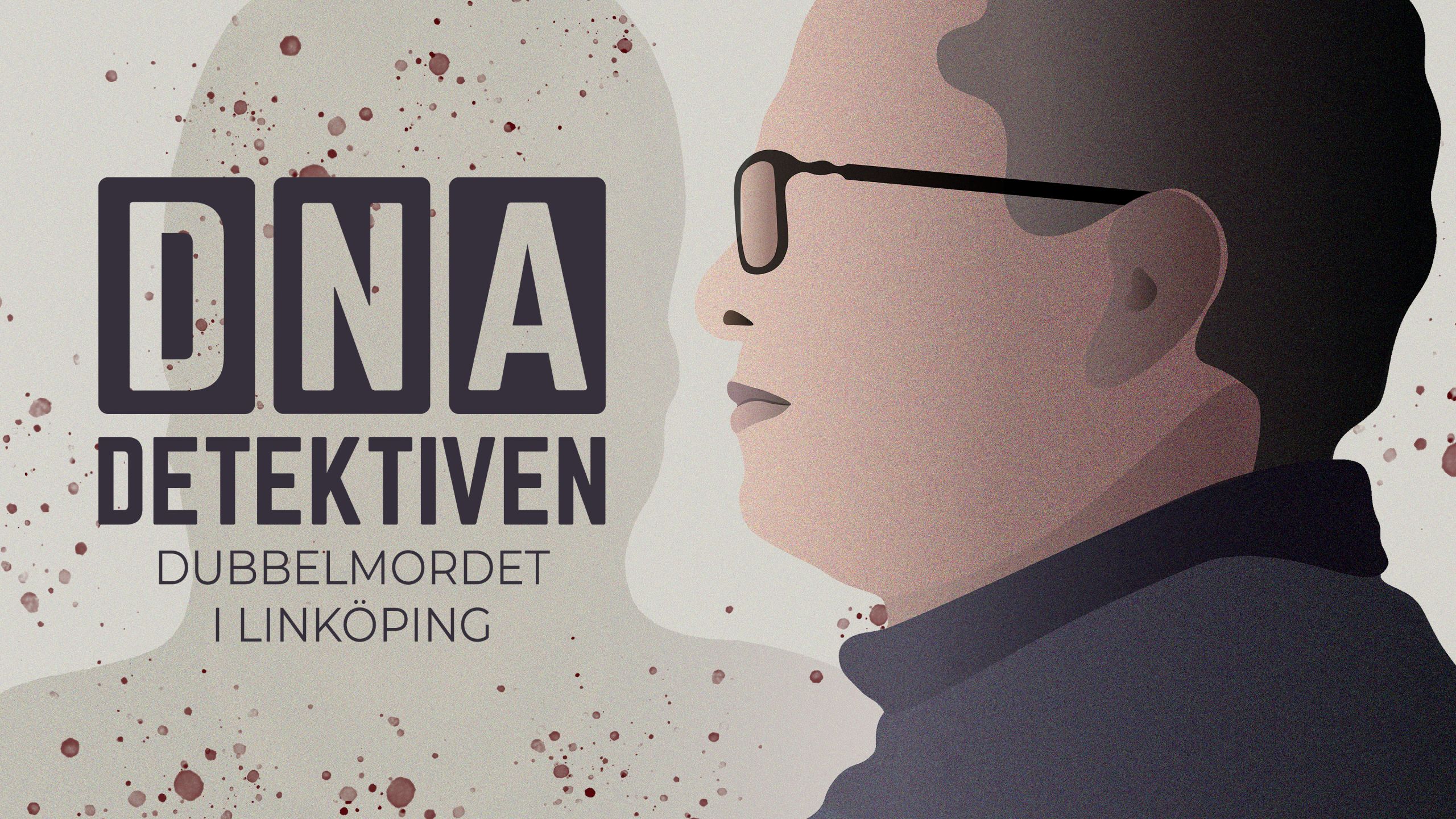 On the morning of October 19, 2004, Mohamad Ammouri, 8, and Anna-Lena Svenson, 56, were murdered in central Linköping, Sweden’s eighth biggest city. After the assassination of Prime Minister Olof Palme, the investigation that follows is the largest and most comprehensive in Swedish criminal history. This is the story of how a 16 year long, extremely laborious and seemingly unending search for a murderer, is solved in just a couple of months thanks to the talent and perseverance of a single genealogist — the very first time in Europe that genealogy is used to track down a murderer, but certainly not the last, as this case promises to revolutionise murder investigations forever.