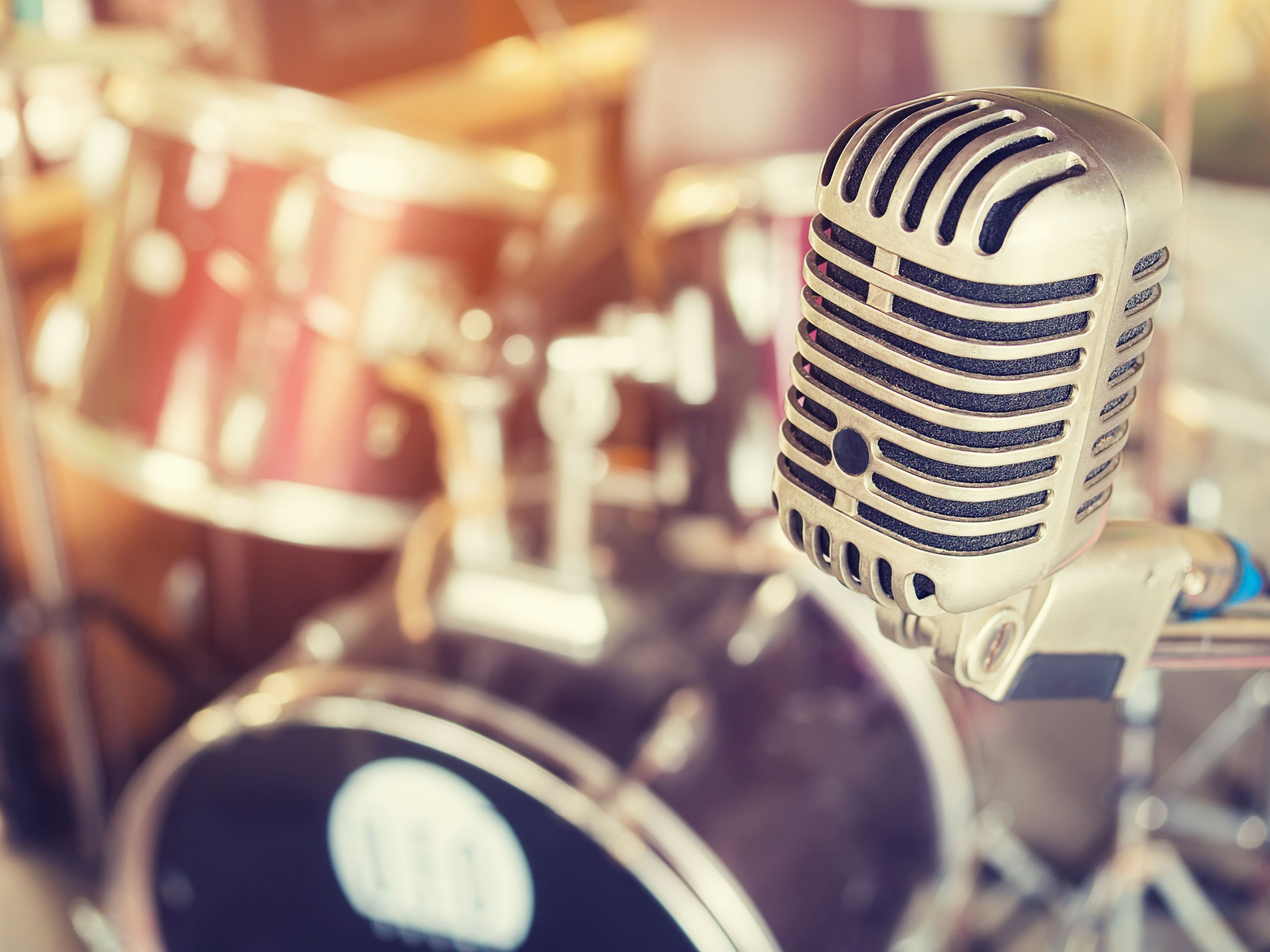 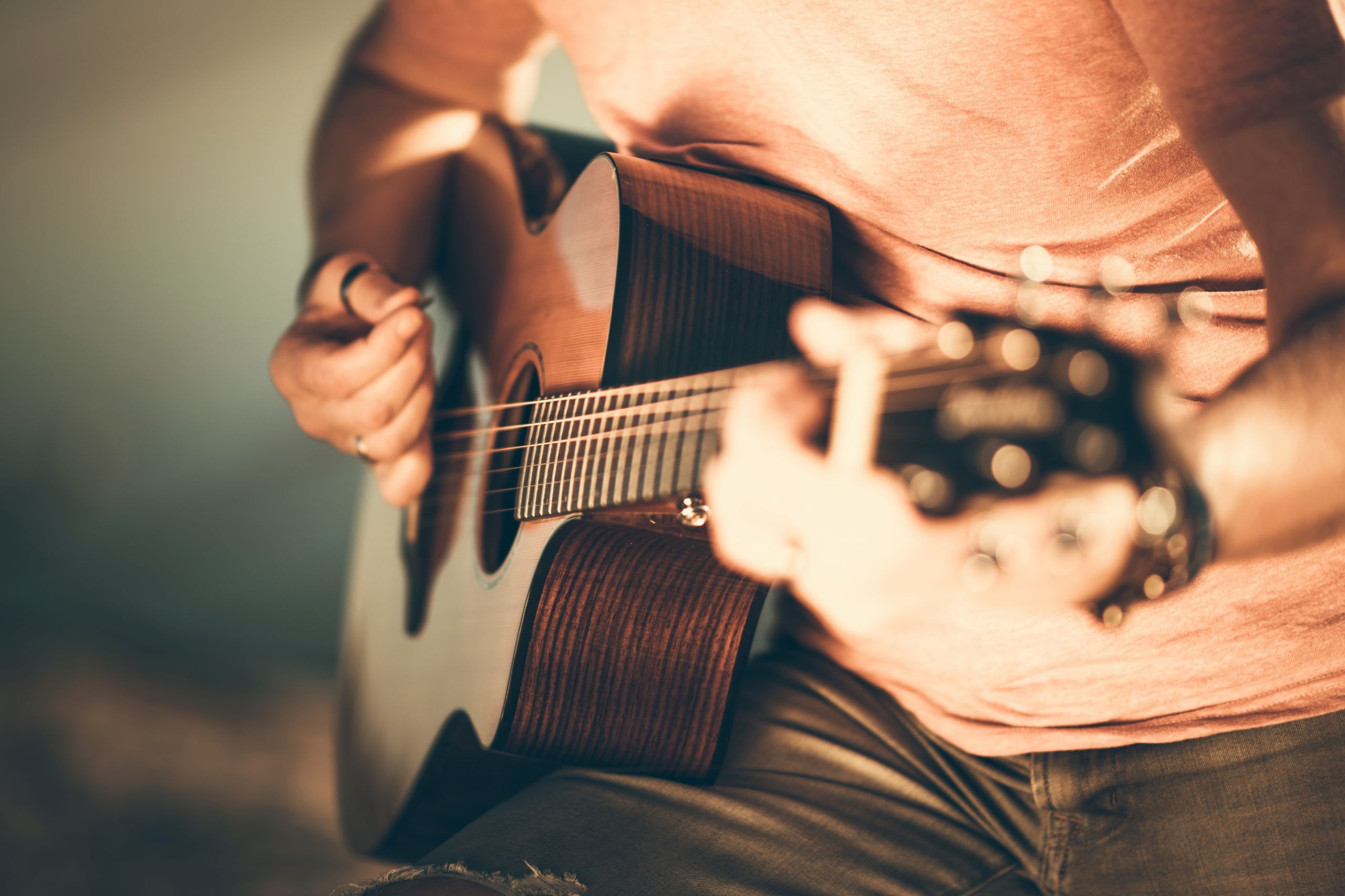 Ten years ago the dutch format Best Singer was adapted for TV4 Sweden becoming an instant hit and is still one of the biggest TV shows in the country with a total audience of about 2 million viewers and a 60% linear-TV share. After the tremendous success in Sweden, the format went on to become a local hit in Finland, Denmark, Norway, Germany, France and Spain.

Cem Yeter was Managing Director of Mastiff Sweden when Så mycket bättre was first produced and, as executive producer he worked alongside a talented team to develop, adapt, pitch, sell, cast and produce the first two seasons of the show. Maria Mowbray was the commissioner for TV4 and saw the potential of a quite frankly obscure format with a great premise, and had a clear vision on how it could be adapted to suit the Swedish audience.