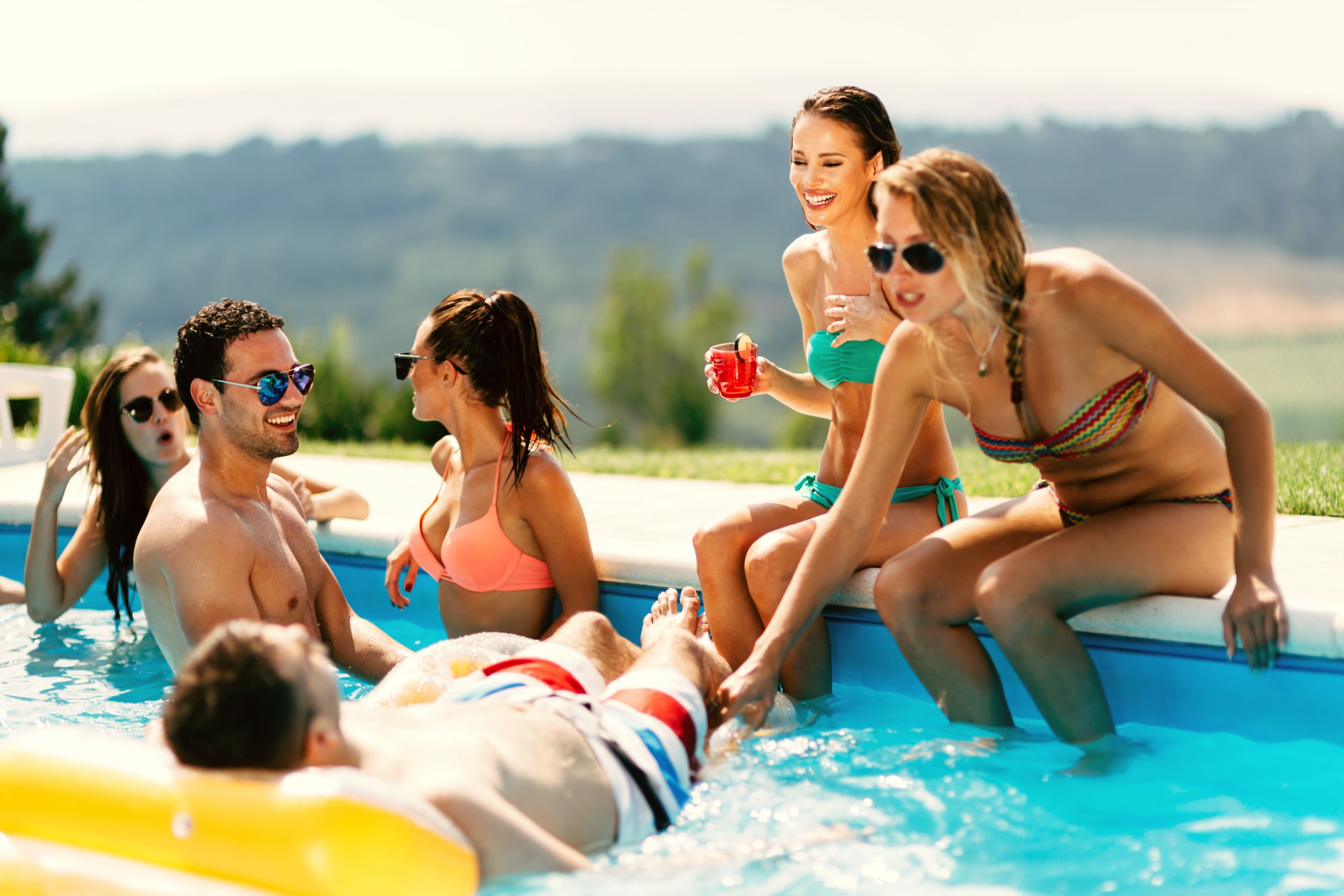 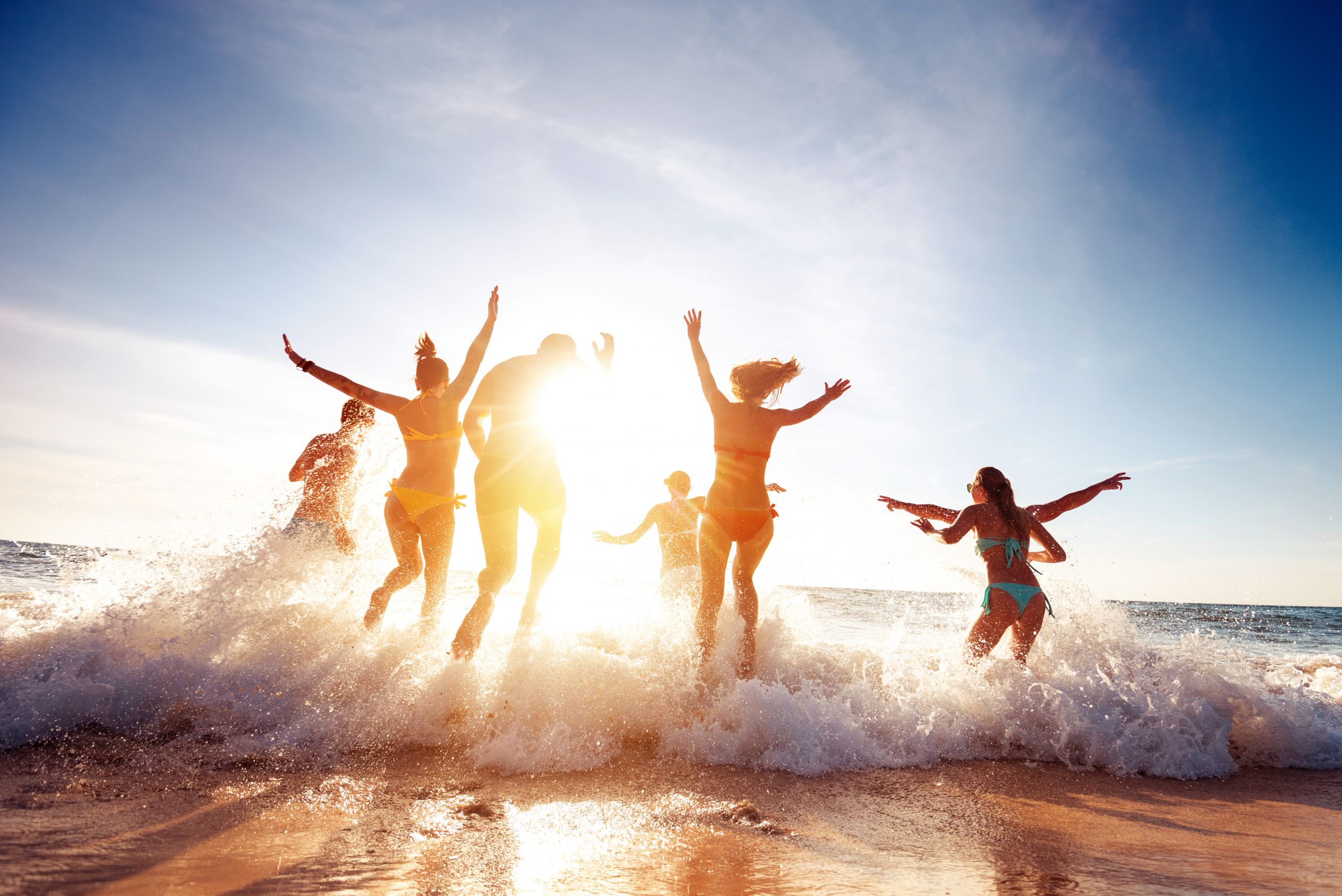 Originally aired by Fox, USA, for the first time in 2004 the show was adapted from a weekly to a daily show and first aired in 2005 on TV4, Sweden’s largest commercial broadcaster. The format has since moved networks and is now airing its 13th season in Sweden on TV3.

Cem Yeter licensed, sold and adapted Paradise Hotel from a weekly to daily format and worked as an Executive Producer on the show for TV4 in 2005 and 2006: The result is one of the biggest and most important brands for the Banijay Group in Scandinavia.