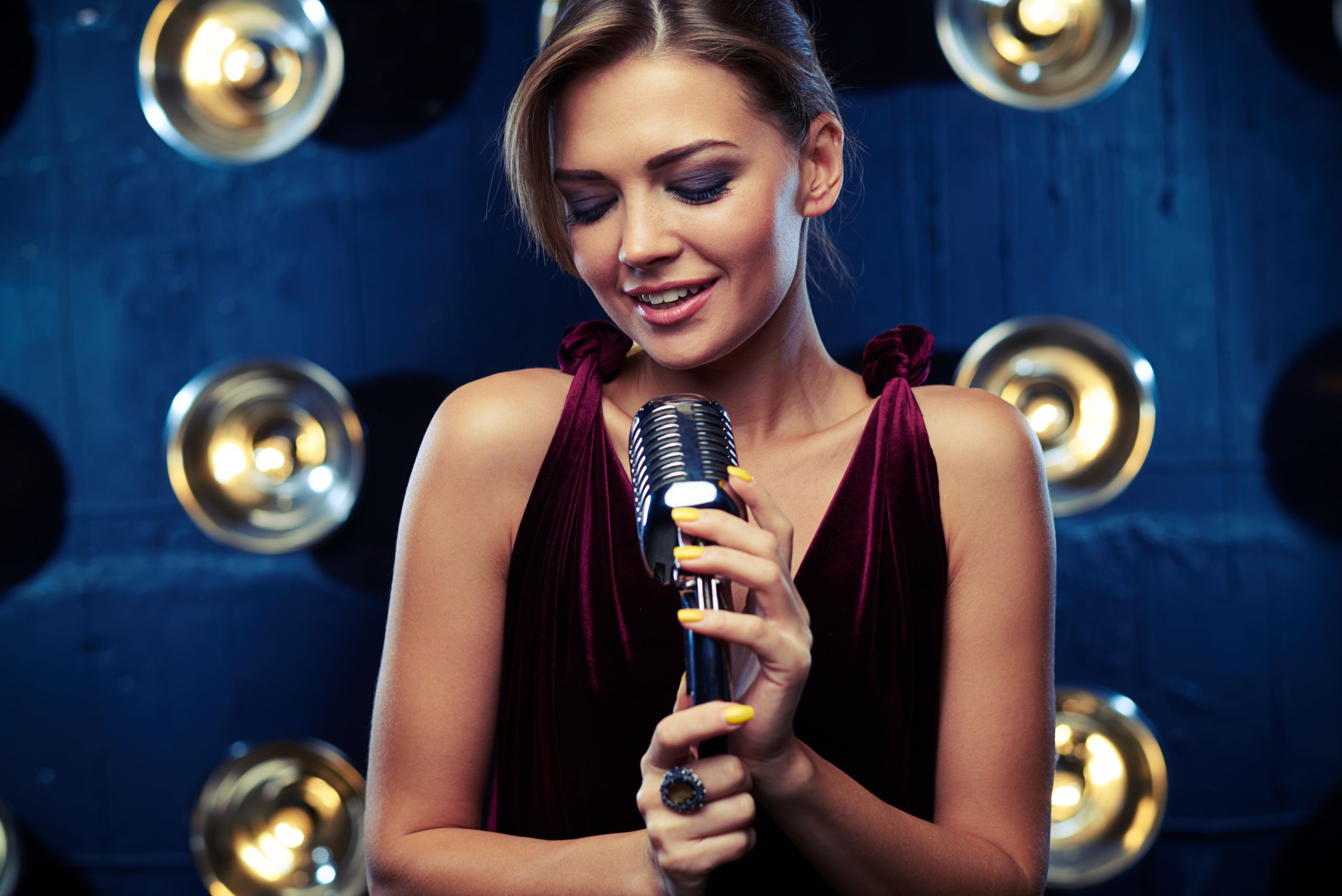 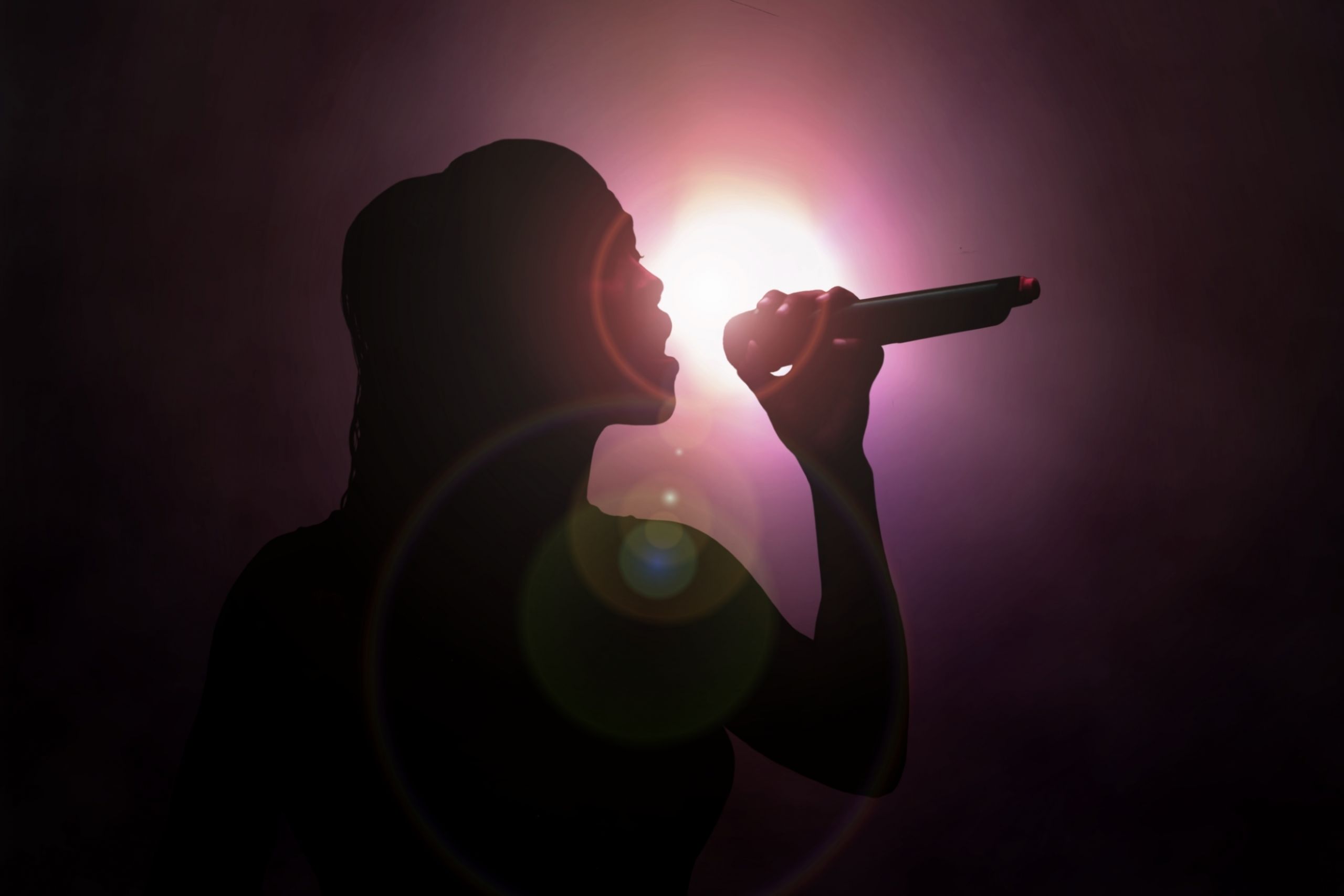 Music entertainment show, where ordinary people try to sing as similarly as they can to that of their biggest idol. The only catch is that the copycats will not only compete against each other, but will also face the original, their idol. A blind jury, vote off one singer after each round and the question is if anyone of the copycats can beat the original.